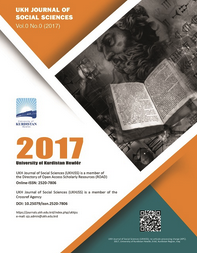 This study is aimed at analyzing aspects of individual rights and liberties in theocratic systems by examining the Iranian Constitution as a case study. As it will be shown the current constitution (1979) appears to be riddled with several formal and epistemological inconsistencies, arising from its fundamental ideological underpinnings. Surprisingly these have rarely been subject to systematic analysis capable of addressing both the form and content of the Fundamental Law. My previous manuscript in 2014, provided the basis for such an analysis in an academic format. Nonetheless, in the light of recent updates to Iranian normative system, in particular the prevailing Islamic Penal Code, this requires a thorough revision and reinterpretation. In this pursuit, various linguistic, legal, procedural and conceptual tools have been deployed to highlight inadequacies and incoherencies in support of the claim that the country currently lacks clear normative frameworks for guaranteeing basic rights and freedoms, which should be the raison d’être of all fundamental loci of rights. In addition, as it is argued below, serious conceptual flaws in the constitution of the Islamic Republic itself could be regarded as the prime suspect for the systematic violation of basic principles of rights and liberties, rather than an alleged failure to adhere to the constitution as it is often claimed.