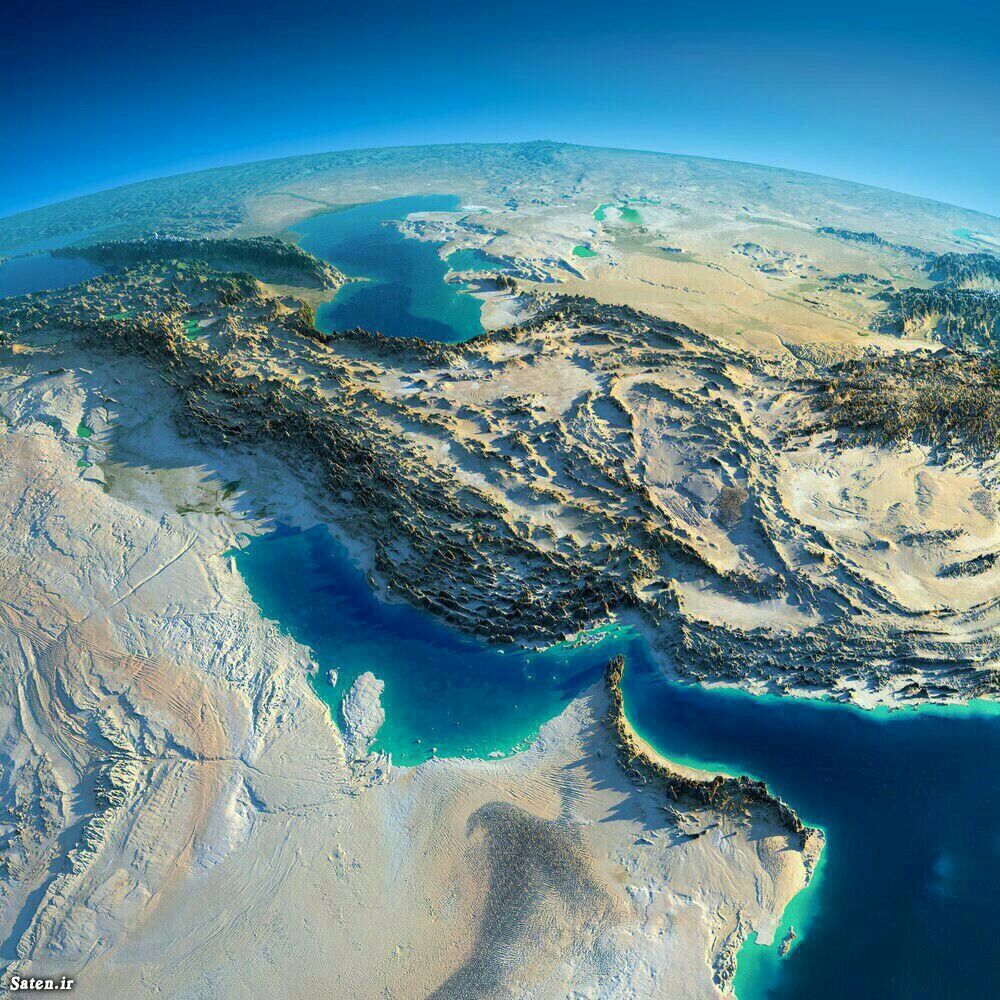 Recent political events that have swept across the Islamic world have fundamental implications for the most basic principles of political Islam. Some speak of a new wave of Islamic modernism in the Arab world. Meanwhile another Islamic context, Iran, is the setting for nothing less than an ideological renaissance for Islam itself.

Islamic political models are rooted in the central tenet that all principles of divine sovereignty should be interpreted by some kind of human agency. To this end, within the Islamic world one can identify three distinct patterns for this delegation of authority. The first model, based on a certain level of political distance by religious theologians, is the one epitomised by Saudi Arabia. In this case, sovereignty is divided between a class of religious scholars and a family of secular rulers.

Alternatively the so-called modernist systems within the Islamic world like Turkey and more recently Tunisia seem to have endorsed a significant level of separation of moral and secular authorities. This has resulted in a considerable level of institutionalization of the contractual basis of temporal rule. One significant by-product of such ideological orientations has been the establishment of a strong layer of protection which shields privatized religious doctrines from being openly studied and challenged throughout society.

An alternative political model is represented by the Islamic Republic of Iran in which these distinct strata of authority seem to have collapsed into one single body politic, with claims over temporal and metaphysical sources of sovereignty. This has fundamental implications not only for God’s cosmic and legislative sovereignty, but also for the pertinence of religious dogma in all aspects of human life.

On closer inspection, the Iranian model reveals an explosive reforming potential that the previous systems necessarily lacked. The political indifference which is the result of the vertical inculcation of secularism has its limits with regard to the various social capacities of Islam. The absence of a challenging ideological engagement with Islam has allowed the development of an astonishing resilience on the part of a considerable corpus of Islamic dogma strongly rooted in the psyche of the population in these settings.

Conversely in the Islamic Republic model, by making the faith public and removing the epistemological buffer between the temporal and the divine, no personal or reserved space is left for the privatization of faith. Three decades of forceful promotion of Islamic norms in all societal, constitutional and political spaces of the nation have indeed brought the entire ideological edifice of Sharia under a magnifying glass of critical analysis. Remarkably, within the same Iranian context a century earlier, Ayatollah Khorasani, a prominent religious figure, had unambiguously warned against the dangers of establishing an Islamic state. In his view this would result in precisely the ideological criticism of Islam itself, as any potential socio-political failures of the system ultimately hinged on the proclaimed principles of the Islamic faith.

Interesting parallels can be drawn with the historical development of the Italian civic humanist engagement with Christianity. Paradoxically, the Iranian context’s vigorous inculcation of religious doctrine seems to have unleashed comparable processes based on the systematic examination of Sharia. One can identify a strong contemporary intellectual line of argument that endorses a sentiment which asserts a state of decline in comparison to a glorified past, for example. This is reminiscent of the Florentine “studia humanitatis” reflections on antiquity.

The existence of an overarching political structure, whether in the form of the Vatican or the Shi’a’s visible hierarchical organization of power, facilitates a critical evaluation of the entire structure of the sacred doctrine of state. In a similar vein, serious accusations of financial corruption and economic mismanagement, analogous to those brought against Pope Alexander VI for instance, have been levelled at the entire religious repository of public power in Iran.

In line with the Renaissance’s intellectual processes, the social means of such ideological challenges feed upon the great reservoir of cultural and anthropological diversity in Iran, and the prolific domains of literature, cinema, music and various other forms of thriving contemporary profane arts. At a civil society level, recent studies have highlighted Iran as the most pro-western and pro-Jewish nation in the Middle East, which demonstrates blatant anti-Islamic societal trends – shown in numerous social fads from relaxed personal relations to the consumption of alcohol. These can all be explained in the light of a powerful social estrangement from the principles of the Islamic faith, especially in the private sphere.

It is not difficult to imagine the true reforming potential of such processes in the Islamic Republic as a result of the absence of any real boundaries between ethics and politics. The whole edifice of Islamic faith could be perceived as the source of social malaise, as a result of the inevitable vicissitudes and risks of political governance. The Islamic Republic of Iran, as the only comprehensive actualization of the Islamic ethical state, increasingly proves to be a veritable cradle for a groundbreaking renaissance in the entire doctrinal make-up of Islam. Such a politico-cultural setting could unleash formidable forces with the potential to undermine not only the public manifestation of faith, but the very claims to truth and legitimacy of eschatological loyalties in all social spaces.